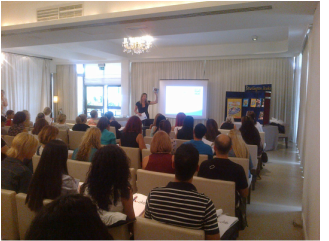 October 2014
The annual conference in October focused on the updated and revised Anglia Examinations and the fresh new look to the company. Teachers were supplied with plenty of new practice materials and were offered teaching ideas for all four skills.
The photograph below was taken at the meeting in Paphos on Friday 17 October.

Two sessions took place on the 8th and 15th February in Nicosia and Paphos respectively, with the aim to inform the teachers further, regarding the Speaking Tests for levels Elementary up to Proficiency (C1).

The photograph below was taken during the meeting in Paphos on Saturday 15th February. 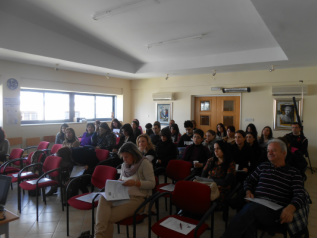 The Annual conference and seminar.
Topic: Changes to the writing requirements for Advanced (B2) and Proficiency (C1) which begins in Summer 2014, speaking test at Proficiency level which will be compulsory from summer 2014 and the overview of the more long-term four-skills improvements planned for summer 2015.

The photographs below were taken during the Pafos session on Friday 18th October. 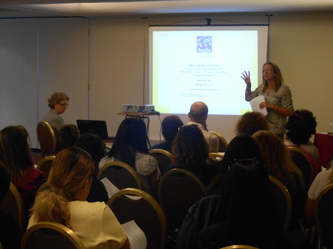 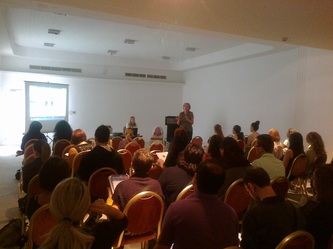 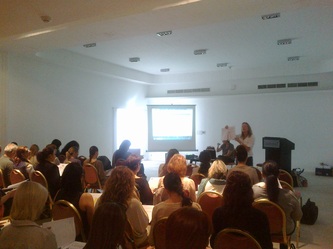 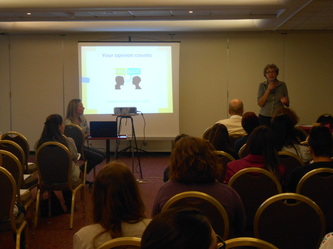 Session for assessors and teachers who are entering candidates for the speaking exams.
Topic: Getting the best spoken English from your candidates/students.


Photographs taken during the session in Nicosia on Sunday 3rd March.

As part of the annual Anglia meetings in Cyprus Alice Osman, Principal Examiner of Anglia Examinations, gave an interesting presentation on the topic Speaking and Listening in the EFL classroom. The aim of the session was to look at a variety of activities and techniques to use in the classroom, which would help encourage students to participate in classroom discussions, speaking and listening tasks.

The four events took place from Friday 16th to Sunday 18th November 2012 in Paphos, Limassol, Larnaca and Nicosia.
The following photographs were taken during the seminar in Nicosia on 18th November at Holiday Inn City Centre. 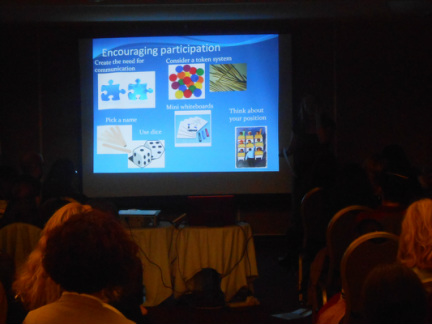 Another round of ANGLIA examinations was successfully completed in June 2012 in Nicosia, Limassol, Larnaca and Paphos. Examination centres were supervised by Chief Examiner Liz Bangs-Jones and her team and everybody were satisfied with the examination services provided. We are now looking forward to the results in late August.

The photographs below were taken during the exam sessions in Paphos, on the 23rd and 24th of June at Apostolos Pavlos gymnasium. 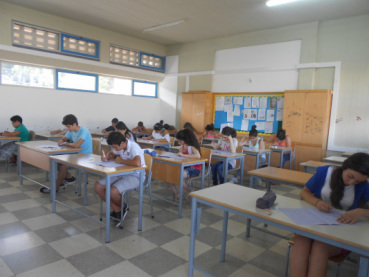 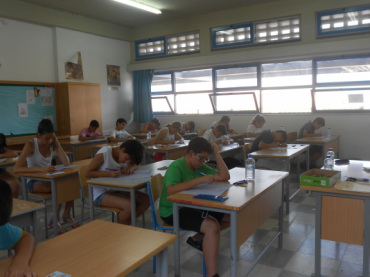 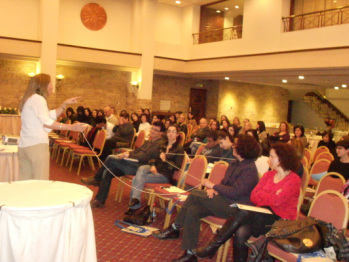 Anglia Examinations offered a series of teacher training workshops in Paphos, Limassol, Larnaca and Nicosia in March 2012. The topics presented evolved around the areas of Language Recycle and Teachers’ expectations in the classroom. All four events were a huge success and the participating teachers, more than 250 in total, were highly satisfied with the content and delivery of the workshops.

Alice Osman, Principal Examiner of Anglia Examinations in action during the workshops in Nicosia on 11th March at Cleopatra Hotel. 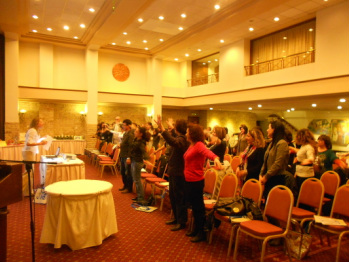 The photographs below were taken at the events in Paphos and Nicosia: 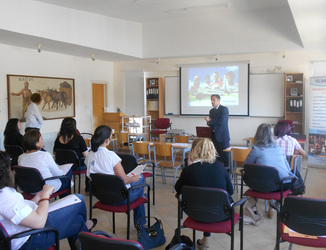 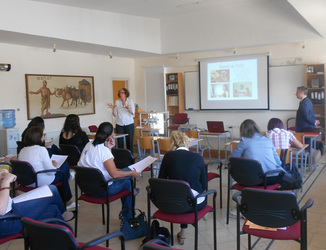 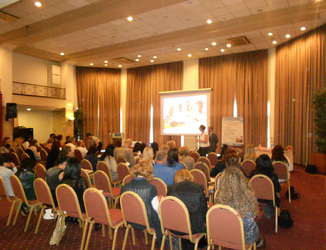 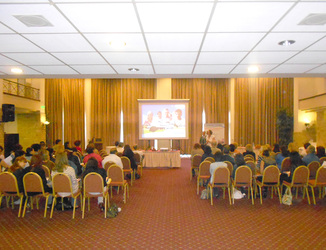 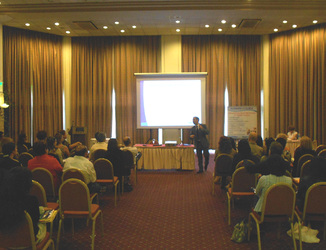 _ Sunday 23.10.2011 at ‘Cleopatra Hotel’, Nicosia
_ Anglia Examinations and Chichester College look forward to seeing you at their future Conferences and Presentations and they remain firm in their promise of continued support for Cypriot teachers. 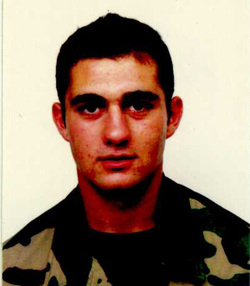 'My Anglia Proficiency certificate enabled me to register at the University of Brighton. I am now studying BEng Electronics and Communication, year 1.' 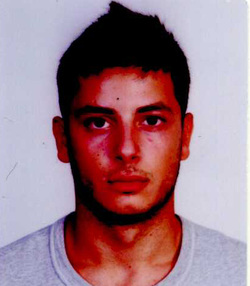 'I was accepted by the University of Sheffield with my Anglia Proficiency certificate. I am now studying LLB Law.' 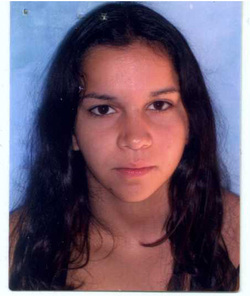 'After completing my BA degree in Photography in Athens, i wanted to improve my English language skills'

In Summer 2011, Anglia is launching speaking Tests in Cyprus.
In order to give a detailed presentation of all aspects involved in this innovative step, Anglia organized a series of presentations in four districts across the island, Paphos, Limassol, Larnaca and Nicosia in October 2010. A large number of teachers and language school owners attended all sessions. 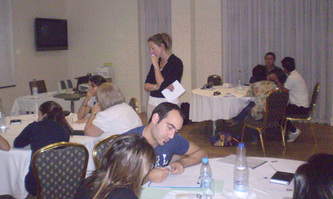 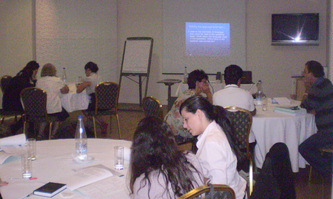 In November 2010, 3-hour training session were held in Paphos, Limassol, Larnaca and Nicosia for teachers who expressed interest in becoming Oral Assessors for Speaking Tests.
The above two photographs were taken during the workshop in Nicosia which took place on Sunday the 14th of November 2010.